Despite the fact my Rockmite ][ is sat patiently waiting for me to build it, once again I’ve been suckered in by yet another potential awesome build project!

While treading water the other day I notice a post on the QRP-Tech Yahoo Group, where Chuck Adams was promoting a buildathon utilising the kitasandparts.com 1 Watter kit which made interesting reading.

I’d seen one of these before for sale on eBay as a completed build and was gob smacked at the amount of interest it attracted and its final sale price, twice the kit form price and a bit more.

Admittedly it was a very professional looking job but was the 15m model and being a US purchase would attract a disproportionate shipping cost coupled with yet another contribution to the coffers of Royal Mail and Border Force in Customs duty and handling charges.

I discounted the idea and it wasn’t until Chuck’s post I started reading and realised that one of these would be an interesting project as there are a smattering of SMD devices and a structured build which uses completed sections of the circuit to “self test the next/previously completed stage.
Going for the 20m model as per Chuck’s group project would give me another transceiver over and above my little family of 40m QRP flavoured devices.

The support from W8DIZ (the supplier) and Chuck’s buildathon, previously published guides and YouTube video tutorial series makes this a perfect guided build for anyone new to construction. It’s almost like a distance learning course which gives you something very worthwhile to use at the end!

The icing on the cake was the prospect of building a PCB enclosure to house the finished item. 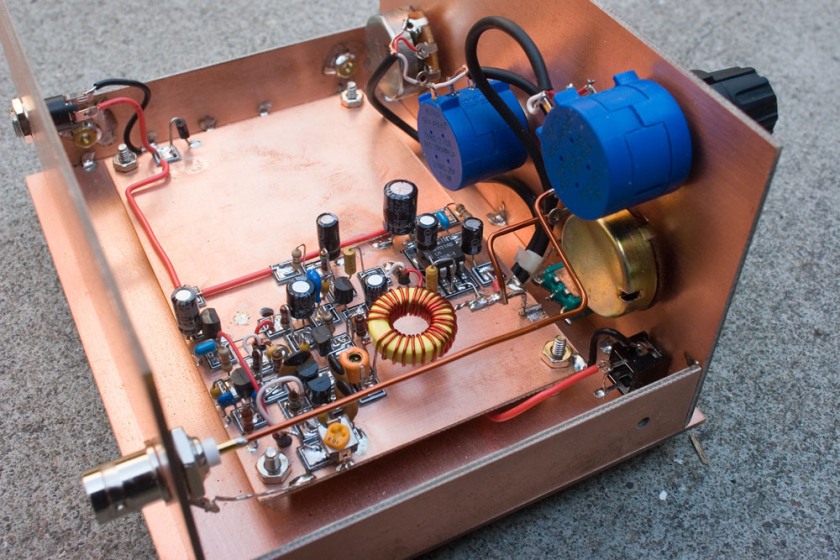 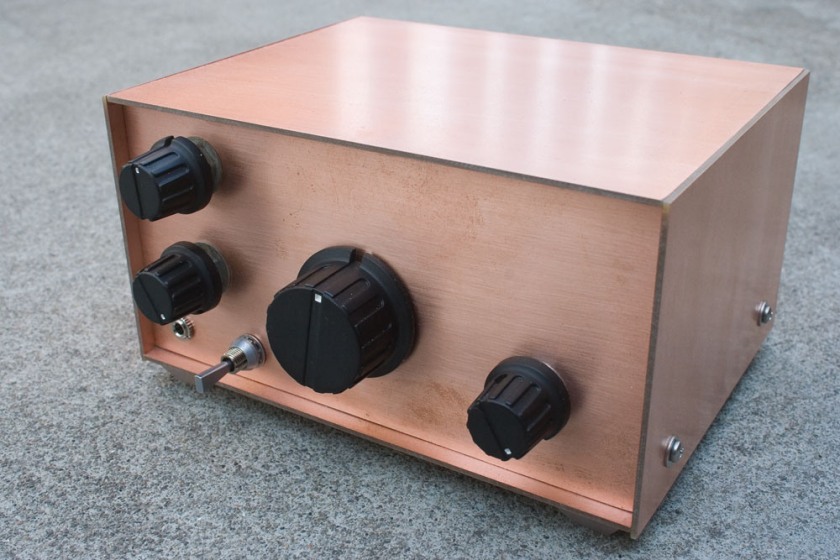 The finished item is a work of art and utilises Manhattan style construction using Rex Harper’s (he of Rockmite ][ QRPme fame) MePADs and MeSQUAREs, a technique I don’t really get and would make a complete hash of if attempted.

Fortunately when it comes to giving a 1 Watter a box to be proud of Ken, WA4MNT, hosts a repository of resources at qrpbuilder.com which teach you how to build PCB enclosures convincingly, including a bespoke build for a 1 Watter. 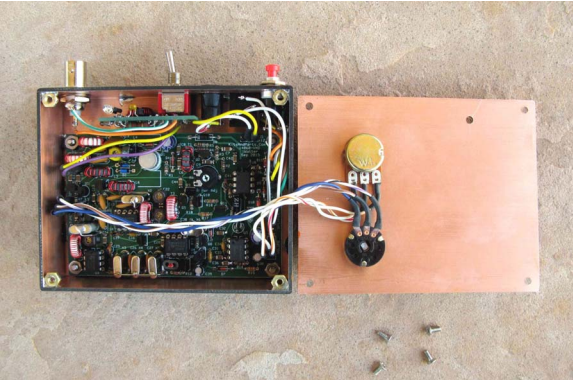 With this potential support network readily available and the need to have at least a few projects available to see me through 2016, it seemed silly not to “Add to Basket”.

This one will be a slow build and I’m keeping it for the warmer months when I can get some late night work in, in a garage which is erring on the too warm rather than sub zero temperature scale!